Alter Bridge Re-Invents Themselves With ‘Wouldn’t You Rather’ 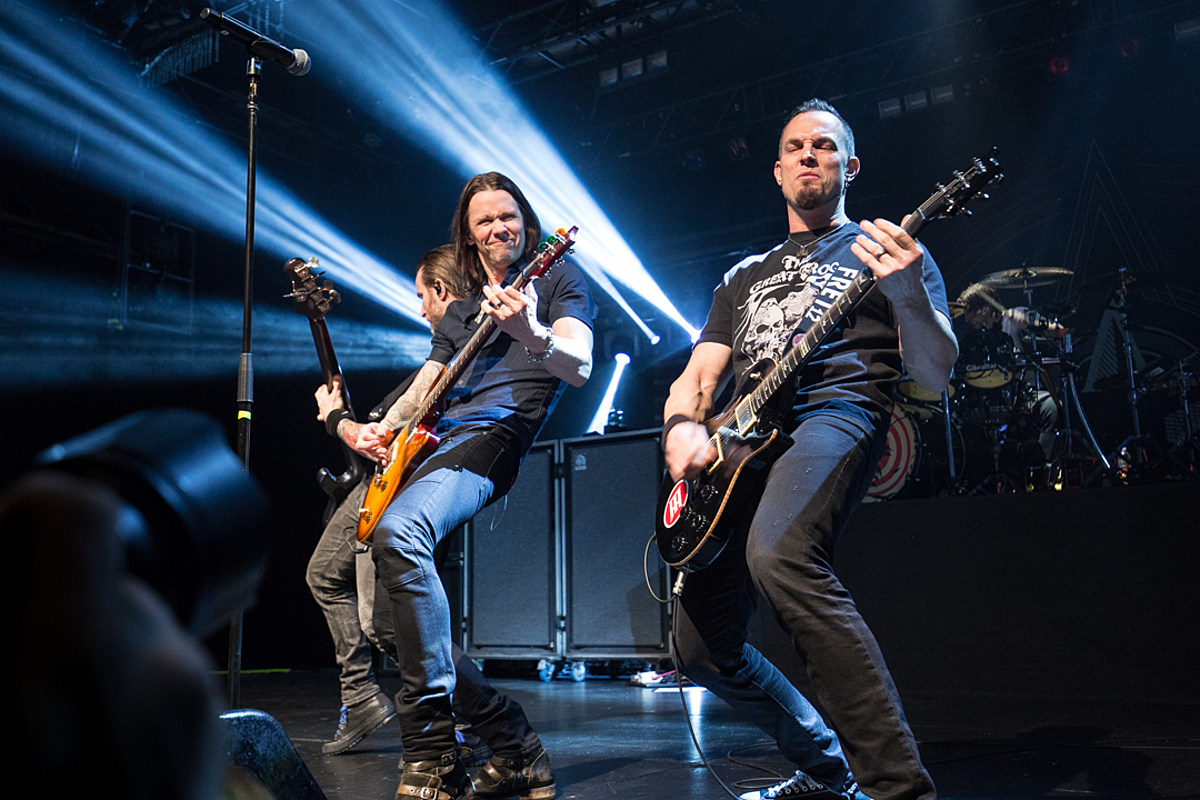 Alter Bridge fans around the world woke up this morning to great news – the bands first single off their upcoming album Walk The Sky, is out now! ‘Wouldn’t You Rather’ is the lead single off Walk The Sky.

The single pushes the envelope on the heavy sound fans have come to love from Alter Bridge while also staying somewhat commercial for potential radio play. If this is the lead single and only a small preview of what to expect, Walk The Sky will be a game changer for the band!

Alter Bridge also released a music video to accompany the single. The video is simple but powerful. Watch it below.

Watch The ‘Wouldn’t You Rather’ Music Video