All Playstation 5 are sold out according to Sony CEO 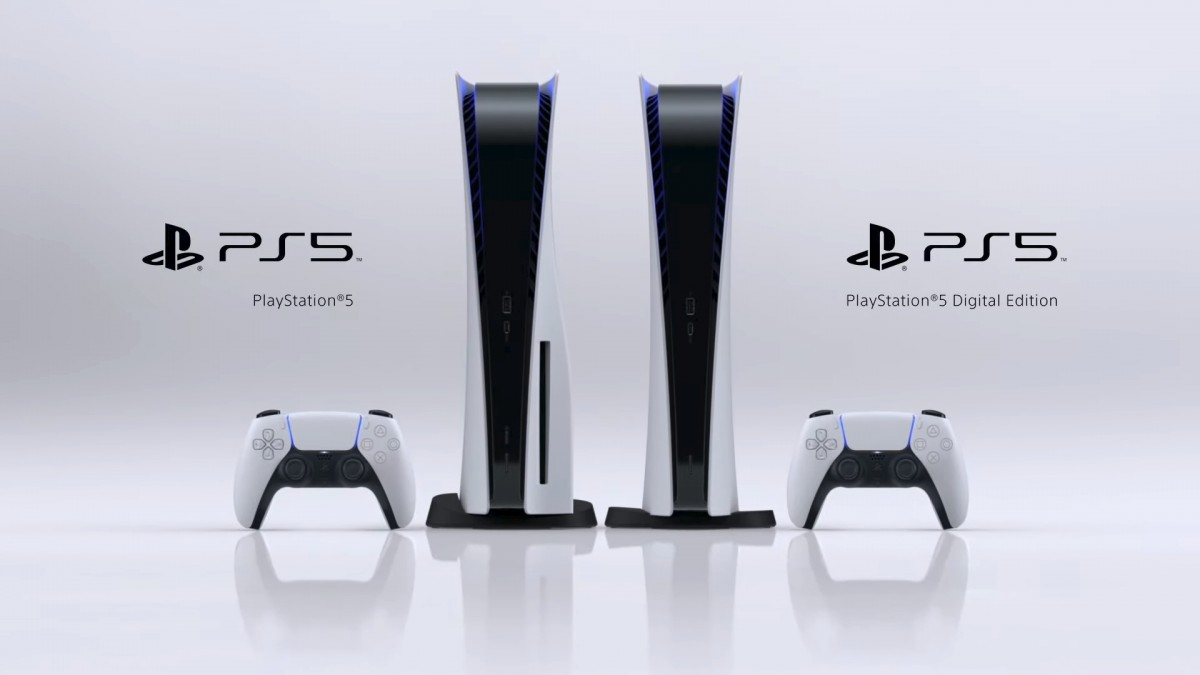 When Jim Ryan, CEO of Sony Interactive Entertainment spoke with Russian News outlet TASS he had this to say about the incredible launch of the PS5. “Everything is Sod. Absolutely everything is sold,” Which is an insane feet for Sony.  The PS5 preorders crashed countless sites when they announced the launch date it of the new console. So, none of this is even shocking to me at this point. While we don’t know how Xbox Series X launch went, it looks like the PS5 could be beating it in sales already.

According to Jim Ryan we should be getting a new wave of consoles for Black Friday. So, for all of us who haven’t gotten our hands on a console yet that might be our next chance. My advice would to be wait till next year around June-July by then most of this will have died down … hopefully.

Also keep in mind we have no official sales records yet so this could be just and optimistic view from the CEO. Only time will tell how much the PS5 has already made only 2 weeks after launch.