Home
Wrestling
Ring of Honor
‘All In’ Partners with WGN America 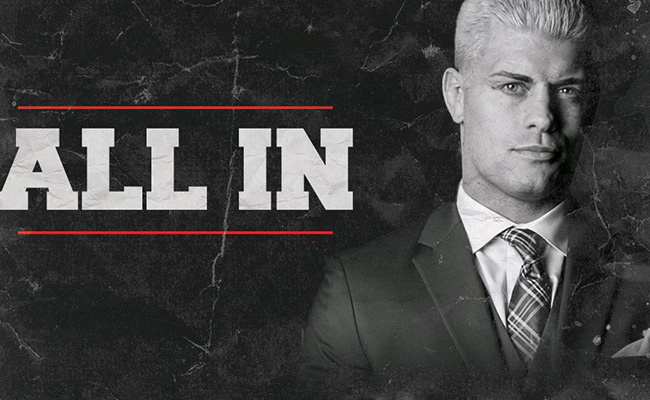 WGN AMERICA GOES “ALL IN” AS EXCLUSIVE TELEVISION PARTNER

Los Angeles (August 6, 2018) – In the wrestling ring, it’s impressive when a competitor can claim victory in a short period of time.  How about a wrestling pay-per-view event that sells out in a mere 29 minutes? On Saturday, September 1 (6 PM ET/3 PM PT), WGN America will air All In: Zero Hour, the live event to a PPV special being hailed as the biggest independent wrestling event ever to take place.

“We’re thrilled to partner with WGN America bringing together the national audience of a major television network with the pay-per-view audience making All In: Zero Hour the biggest independent wrestling event ever to take place,” says Cody Rhodes. “It’s being told you can’t, and 11,000 fans saying, ‘Oh, yes we can!’  It’s a harbinger of change for that wonderful slice of Americana we call pro-wrestling.”

Commentary: While this isn’t an “all-in” broadcast (which the show itself will probably end up on Fite TV), this is a huge deal for Cody and the Bucks. Great publicity going into the live show as well as a big TV Partner for potential future shows. It’s interesting how Cody and the Bucks can get a massive TV deal but IMPACT cannot. 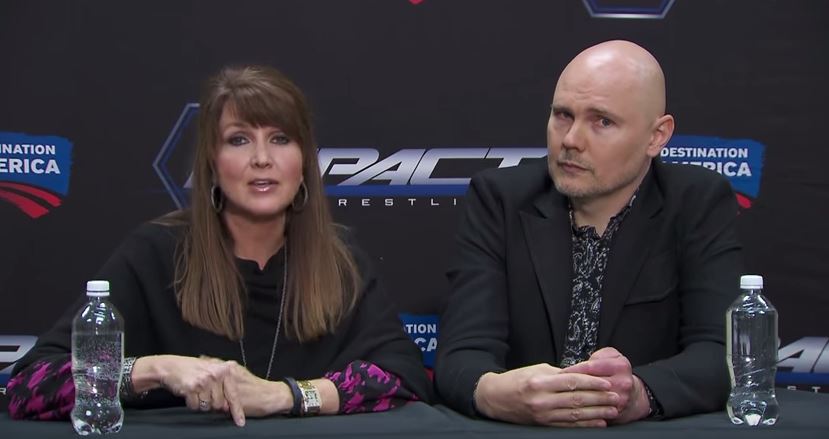 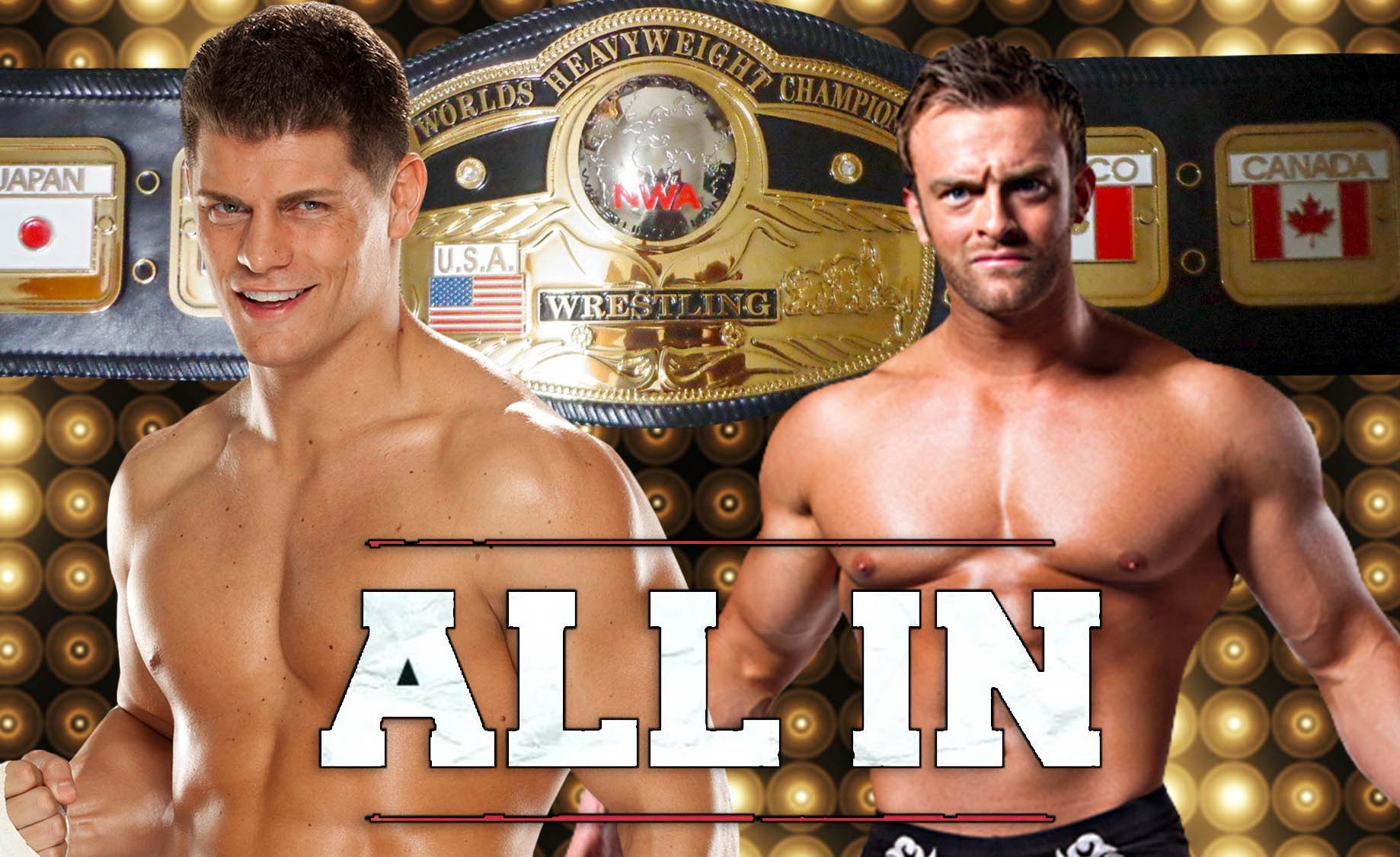