All Elite Wrestling announces the TNT Championship title and tournament 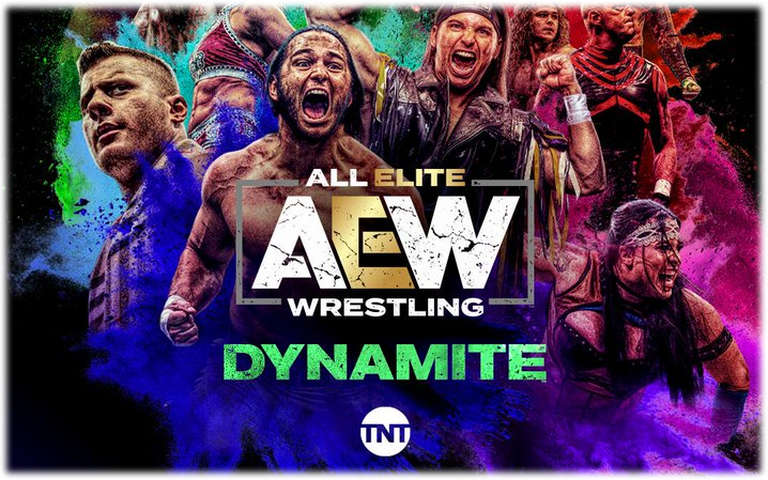 All Elite Wrestling released the following announcement. The new wrestling league will unveil a new midcard title at their flagship show, Double or Nothing in Las Vegas on May 23, 2020.  With the title being named after their television home, one would have to wonder if the TNT Championship will be equivalent to a Television Championship.

— Eight-Man, Single-Elimination Tournament Culminates with Final Match at DOUBLE OR NOTHING in Las Vegas —

March 30, 2020 – AEW announced its first-ever “TNT CHAMPIONSHIP,” a high-stakes, eight-man tournament which kicks off on Wednesday, April 8, on the weekly AEW: DYNAMITE show on TNT. The single-elimination tournament will feature the biggest names in AEW all vying for the inaugural TNT CHAMPIONSHIP belt.

The TNT CHAMPIONSHIP will culminate with an epic final match at DOUBLE OR NOTHING, AEW’s highly anticipated PPV event on Saturday, May 23, in Las Vegas.

“It’s been a privilege working with Kevin Reilly and TNT to bring fans the best live wrestling show week after week on AEW: DYNAMITE, especially during these tumultuous times,” said Tony Khan, president and CEO of AEW. “I’m glad we’re now able to announce the TNT CHAMPIONSHIP. The first ever titleholder will be determined by an unforgettable tournament that fans will not want to miss, and that our wrestlers will be desperate to win. I’m excited for the announcement of the full bracket live on Dynamite this week. And, it’s only fitting that the champion and the title belt will carry the logo of the globally-respected TNT brand, and that they’ll represent not only AEW but also the great quality programming, massive reach, and storied history in the wrestling business that are all associated with TNT.”