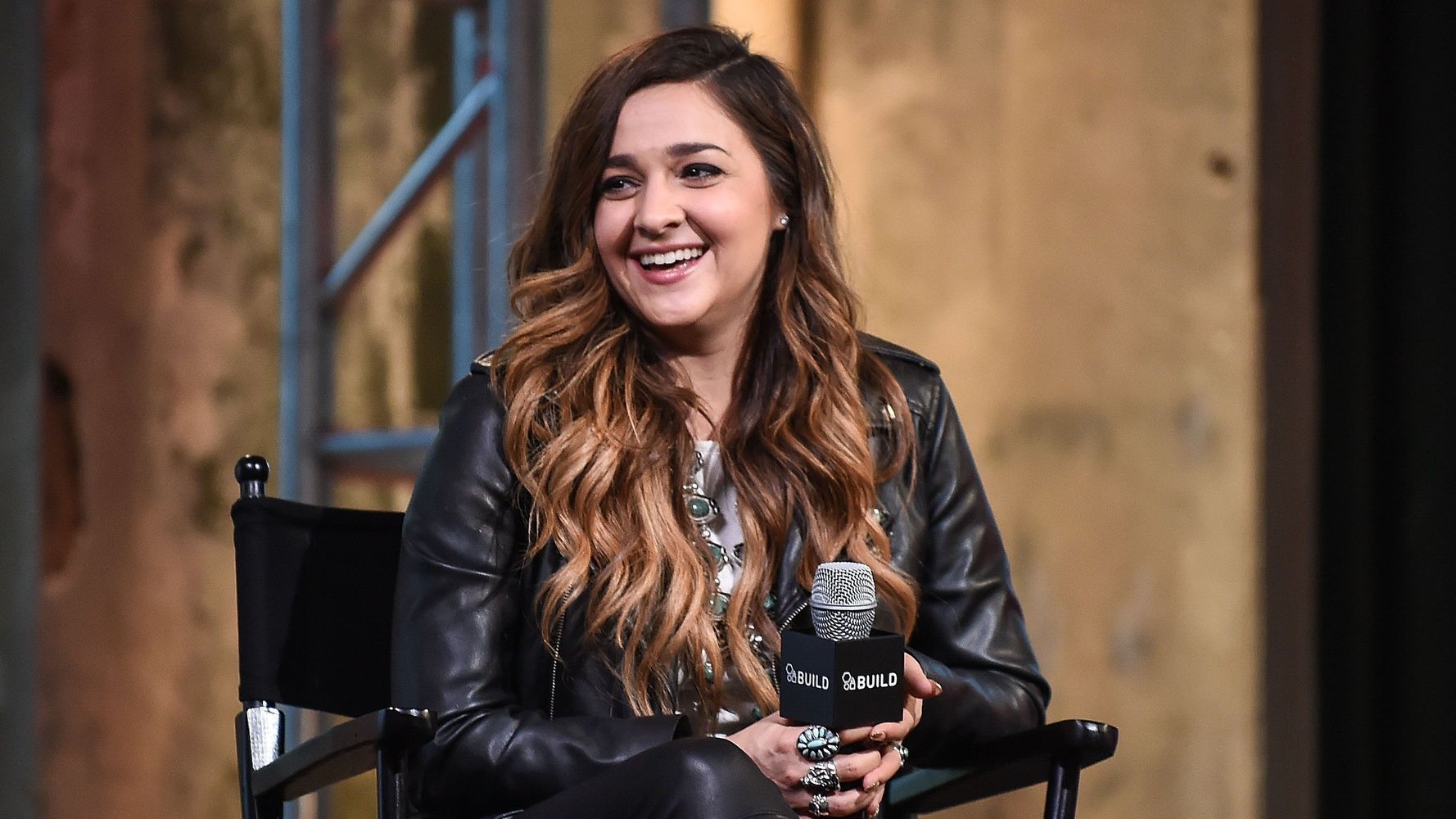 The season 10 winner of The Voice announced that she is pregnant.  “We are all so excited in our own way. For me, I wasn’t sure I would ever experience this again,” she shared.

Porter added, “Motherhood is the most sacred role of my life and I feel so incredibly grateful to do this once again. For the kids it’s a huge change but something they have begged for and talked about forever and then reliving the first time all over again through Justin, which I think has been my favorite thing so far. Baby Beeshy is due early November!”

While this is Porter’s third child, this is her first with boyfriend De Vera. Her first two children were with ex-husband Brian Autenrieth whom she divorced in 2017 after 5 years of marriage.

Porter is known for playing Curley Sue in Curley Sue. Porter went on to win The Voice in 2016. She was later dropped fromRepublic Records in 2017.