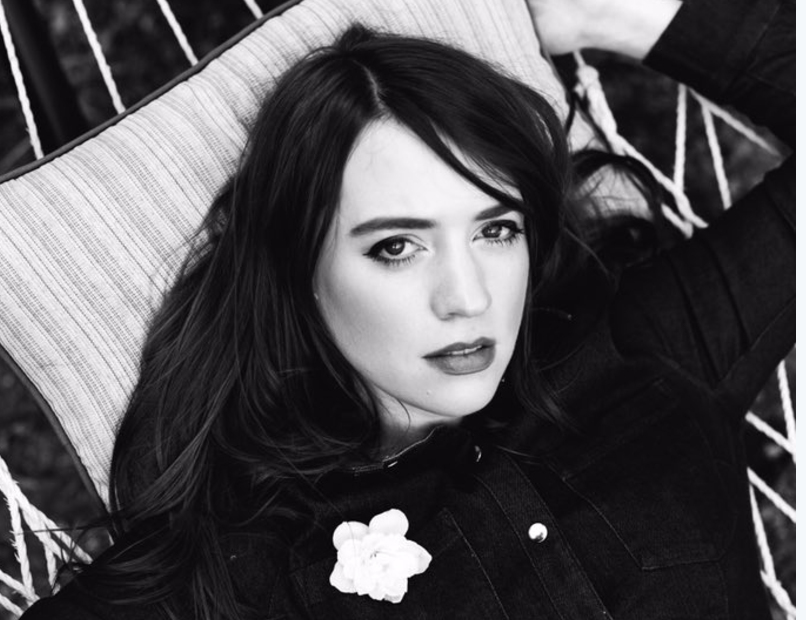 On September 1st, Alexz Johnson released a new album called “A Stranger Time”. The record would showcase the singer/songwriters natural talent to produce engaging music. “A Stranger Time” is an album you will want to listen to.

I had the chance to talk to Johnson a few weeks ago and really went into detail about this new record and what she hoped it would accomplish.

Here are a few of my thoughts on the album:

My favorite song off the album is “Right Now” which is also the song where the title of the album comes from. This song showcases Johnson’s ability to write heartfelt music while also pleasing the Pop music lovers like myself. The intro to the song is a simple bass line (I say “simple” because it sounds simple, but is probably difficult to play). The bass line plays for a few seconds before Johnson’s voice comes in. “Right Now” takes you on a bit of a thrill as the song rises and falls quite a bit. Listen to it, you will like it.

The first song on the record is called “Breathe” and it really sets a nice tone for the record overall. You can hear the raw sound that Johnson is going for on this record. You can hear the passion in Johnson’s voice. That has always been one of my favorite things about Johnson.

The next song up is “Aftermath”. This one has a nice guitar sound to it. Sounds like it is an acoustic guitar with a simple drum pattern behind it. I think this might be one of my favorite Alexz Johnson vocals. This song has to be on your must listen for this record.

I already spoke about “Right Now” so we will skip it here. We go to “Never Love Me Back”. The music to this song is amazing. I love the simplicity of the actual music. It really helps you focus on Johnson’s words.

“Run for your life” goes a bit dark on us. The music sounds like something that you would use in the beginning of a thriller movie. Johnson’s vocals set an ambiance of the dark side.

For the most part, the record is pretty mid-tempo to mellow. It’s probably one of Johnson’s best collections of work. Make sure you download your copy today!