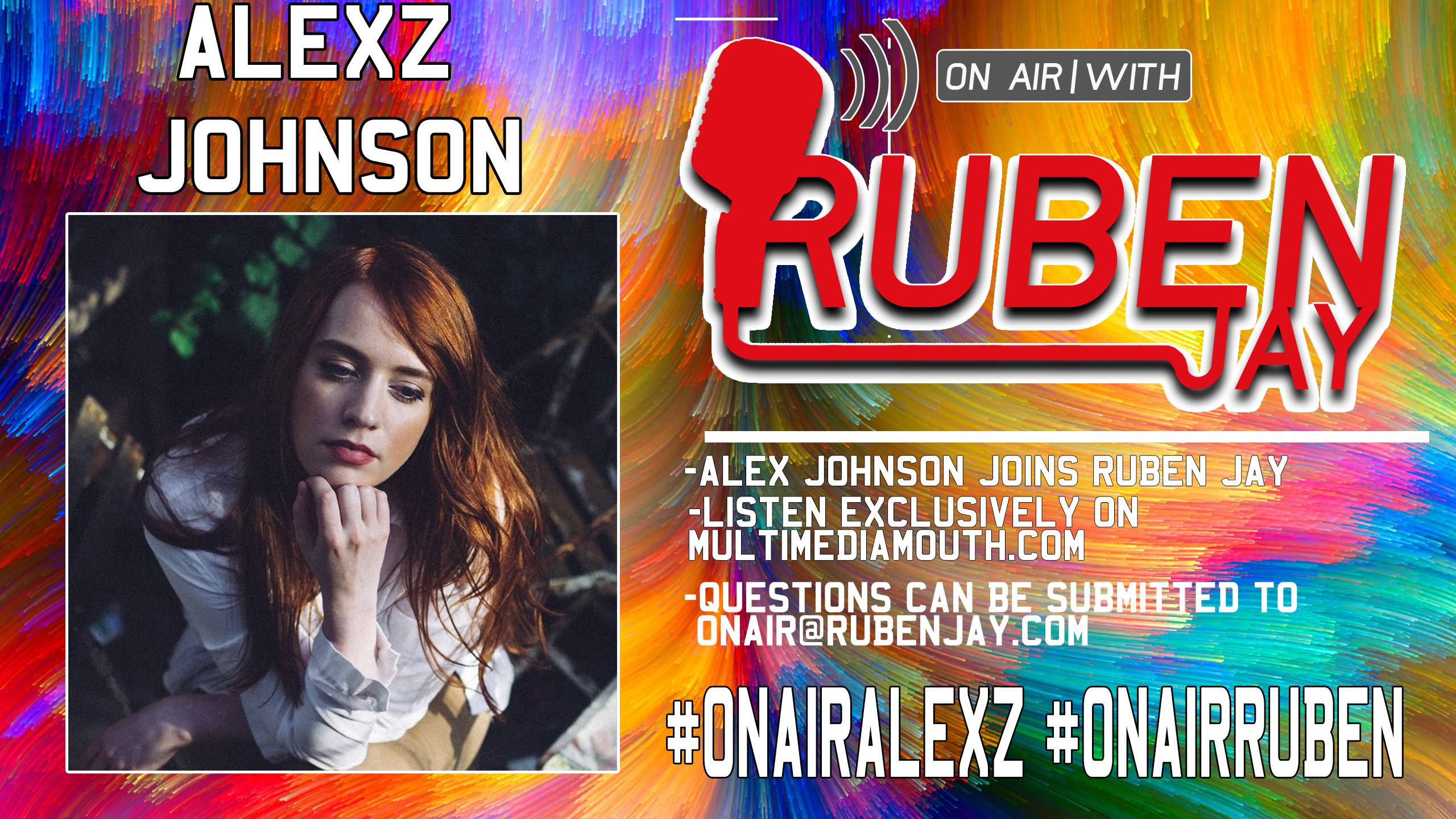 Alexz Johnson starred as Jude Harrison on the hit show Instant Star. Her character was that of a singer who won an American Idol like contest and got the chance to work with one of her pop star Idols.

The story would evolve from music to love and all the things a young teenage girl would go through. Now, Alexz Johnson is a musician with 11 studio records/eps (including music from Instant Star). You can catch her at Los Angeles’ Hotel Cafe starting in October, please welcome to the show, Alexz Johnson.

Residency in LA at Hotel Cafe in October