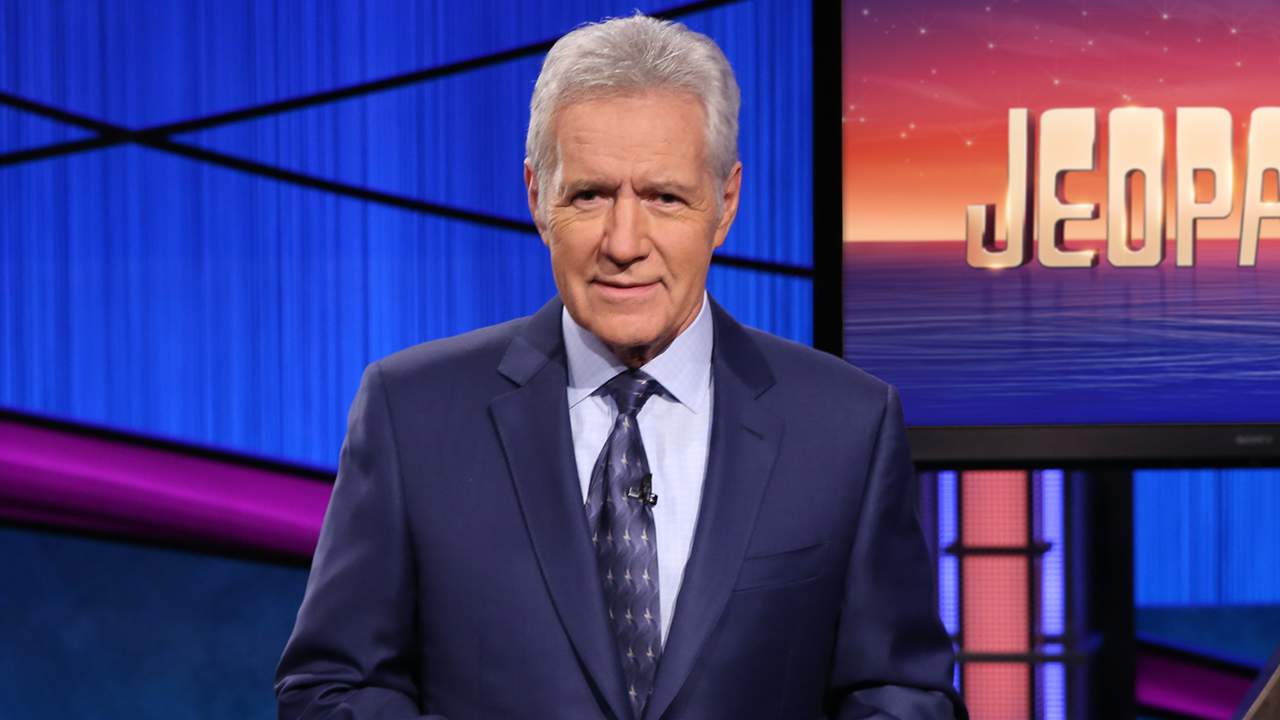 Long time Jeopardy  host Alex Trebek passed away at the age of 80 after fighting pancreatic cancer.

Trebek hosted Jeopardy for 36 years and had no plans to slow down. In his announcement video, Trebek joked that he wasn’t going anywhere because he still had a few years left in his contract to host the game show.

Trekek is also a 6 times Emmy award winning host. MultiMediaMouth.com extends our prayers and condolences to the Trebek family during this difficult time.