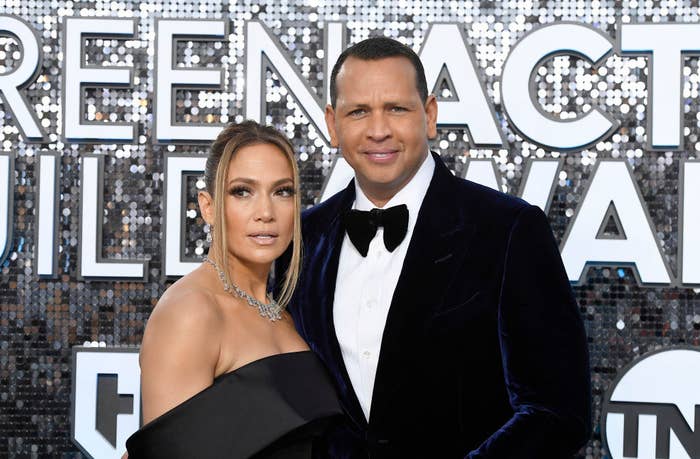 Baseball legend Alex Rodriguez and his pop music superstar wife to be Jennifer Lopez are looking to buy the New York Mets. According to Variety, Rodriguez and Lopez have retained the services of JPMorgan Chase to raise capital to make a bid for the Major League Baseball team.

The A-List power couple are working with Chase’s managing director Eric Manell, one of the heads of the North American media investment division. Current owners, the Wilpon family, announced back in December that they planned to sell up to 80% of their ownership to hedge fund titan Steve Cohen for a deal worth $2.6 billion. According to Variety, the Wilpon family would have maintain control of the team for 5 years. That deal fell apart.

There are no details on how much the team would be sold for, if the Wilpon would still be controlling the team, or when the deal would be complete. Anyone who purchases the team would take on a franchise that loses $50 million a year.