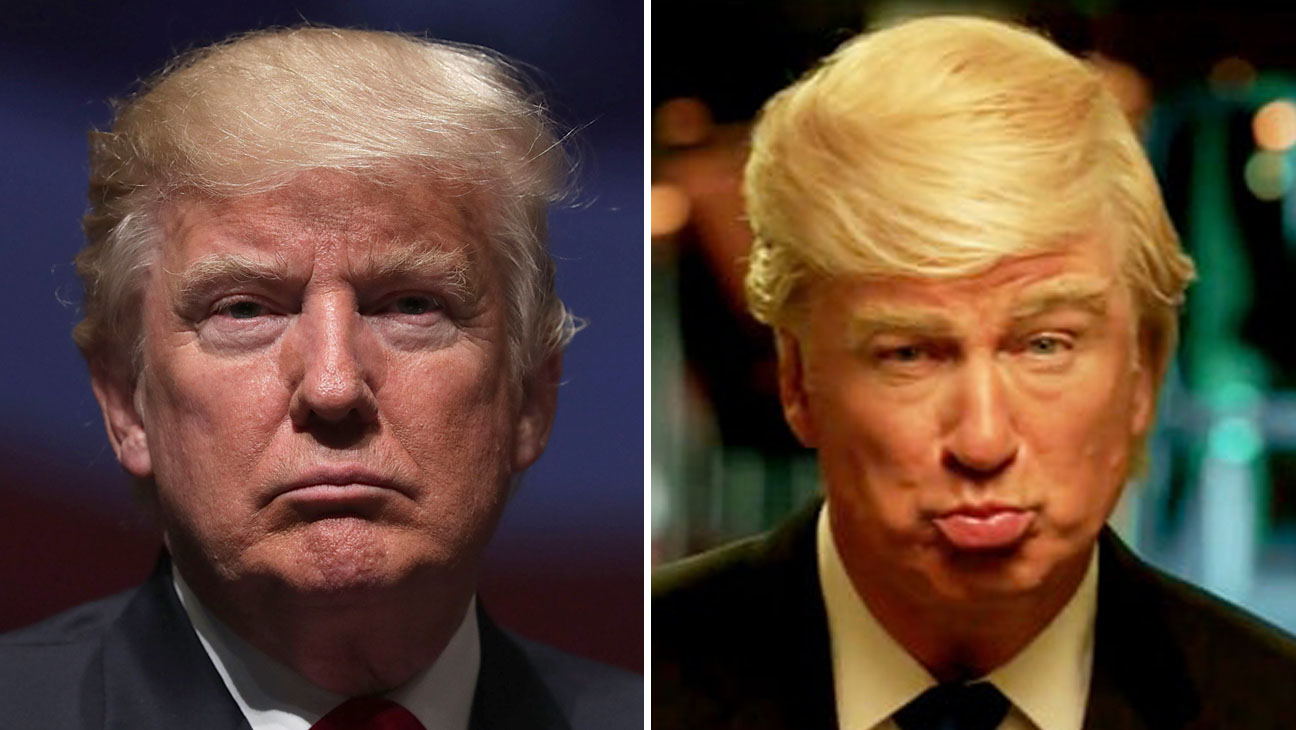 Alec Baldwin has been doing an epic job doing his version of President-Elect Donald J. Trump on Saturday Night Live, but the actor has offered Donald a chance out of being humiliated by Baldwin. All Trump has to do is release his tax returns and  Baldwin will stop.

Do you want to see Trump’s tax return or Alec Baldwin doing Trump?