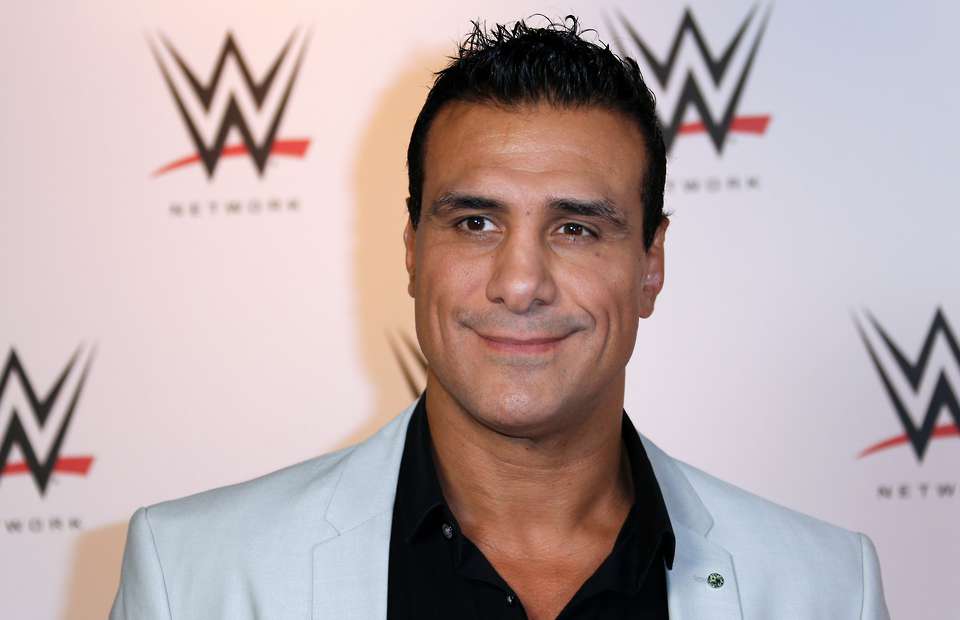 Alberto El Patron of IMPACT Wrestling was in Stanford, CT this week. Rumors going around are that Patron met with Vince McMahon about possibly returning to the WWE. Patron has been with IMPACT since April of 2017 and has been a two time world champion there.

As reports circulate about Patron’s potential return to WWE, PWInsider is also reporting that Patron has signed on to appear at Triple A’s biggest show of the year — TripleMania.

Do you want to see Patron back in WWE?