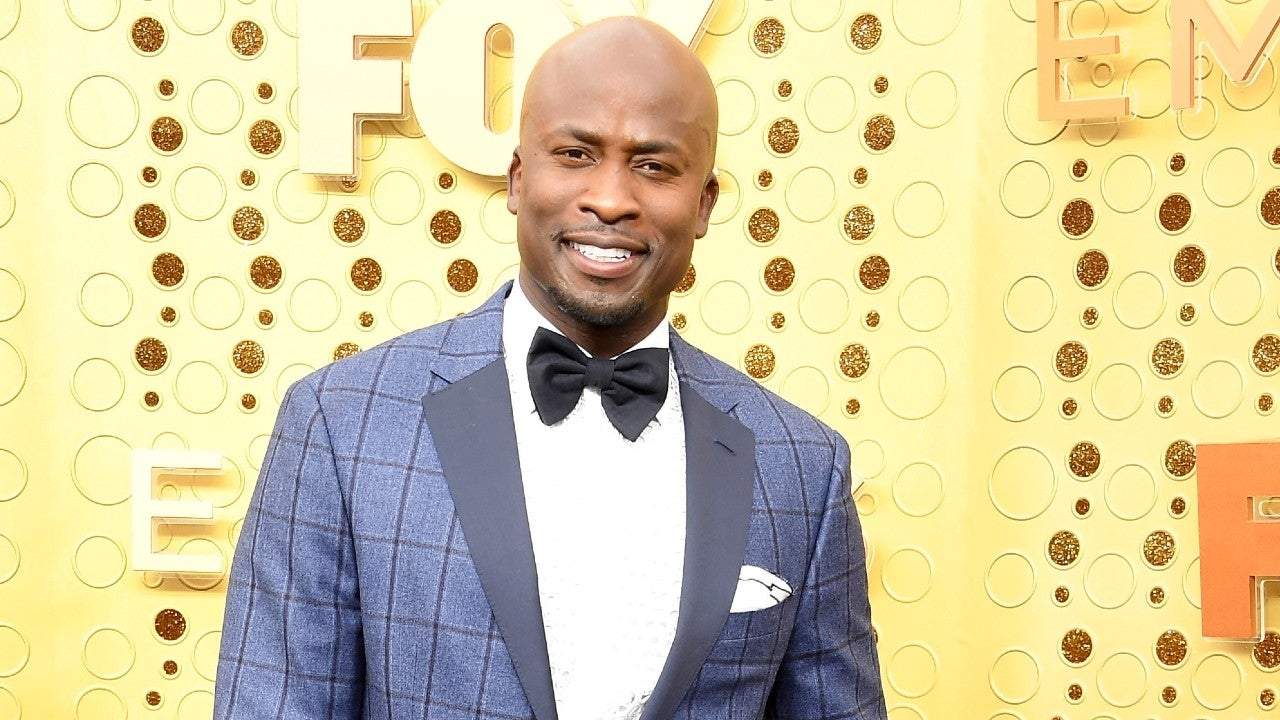 CBS’s The Talk is getting another male co-host, Akbar Gbajabiamila.

Gbajabiamila is currently the host of American Ninja Warrior on NBC. He joins Jerry O’Connell on the only other male host on the historically female panel.

According to The Wrap, Gbajabiamila is replacing Elaine Welteroth. Welteroth stepped down from the show on Tuesday of this week. Gbajabiamila will join Sheryl Underwood and Amanda Kloots on the show.

“It’s a new day in daytime for Season 12 of ‘The Talk’ and we are thrilled to welcome Akbar to the family. His engaging personality, openness and quick wit really impressed us when he appeared as a guest co-host last season,” Heather Gray, one of the two showrunners of “The Talk,” said in a statement on Thursday.

“Akbar’s candor and humor come with ease and are great additions to the conversation. Also, his relatability as a husband and father creates a special connection with the viewers that is invaluable,” Kristin Matthews, the other showrunner, added.

“It is an absolute honor to be joining ‘The Talk’ as a host! I am so excited for this new generation of such a long-standing establishment,” Gbajabiamila said. “To be a part of this diverse group, is truly a dream and a new statement for ‘The Talk.’ In a world as divided as ours, I look forward to showing up as my fun and authentic self everyday and advocating for conversation over confrontation.”