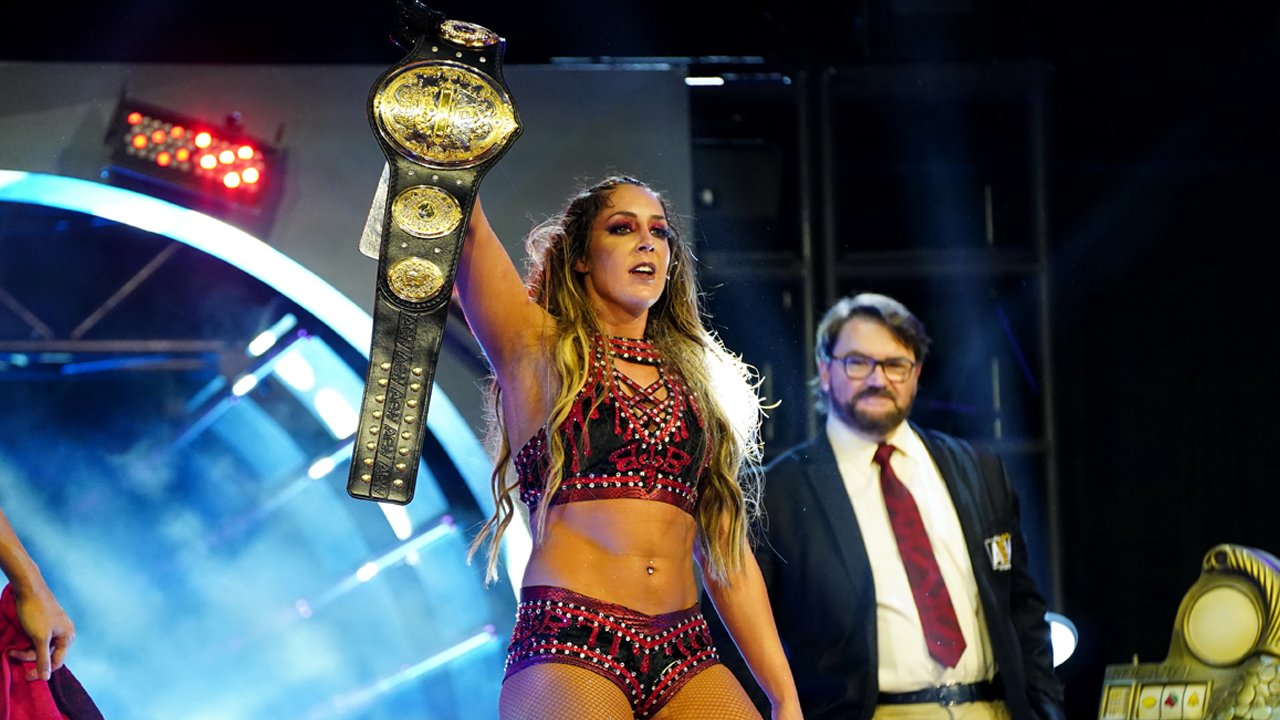 F4Wonline.com is reporting that Britt Baker has extended her contract with All Elite Wrestling.

Baker, the Women’s Champion in AEW, has become one of the biggest stars in professional wrestling. The reaction she gets from most crowds is on par with some of the other big names in wrestling.

Baker will defend the All Elite Women’s Championship against Kris Statlander at All Out.