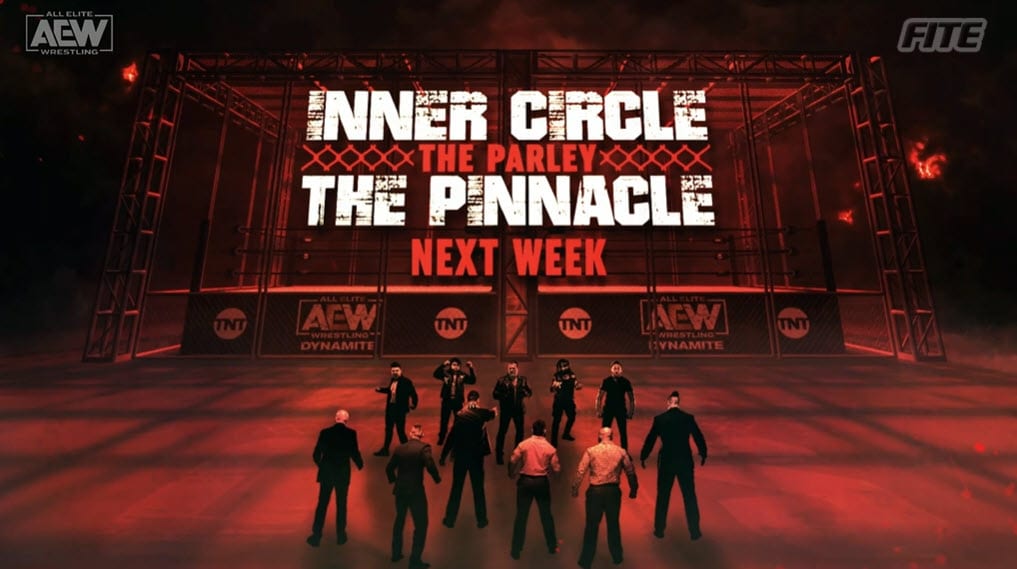 All Elite Wrestling’s May 5th episode of Dynamite did really well.

The episode was headlined by AEW’s version of War Games called Blood and Guts. And boy, the match lived up to its name.  AEW saw 1.090 million viewers for the double cage match.

SEScoops breaks down the numbers saying Dynamite drew .58 rating in the key demo of males 18-49. Last week’s episode saw 889,000 viewers. Blood and Guts had a great increase in viewership.