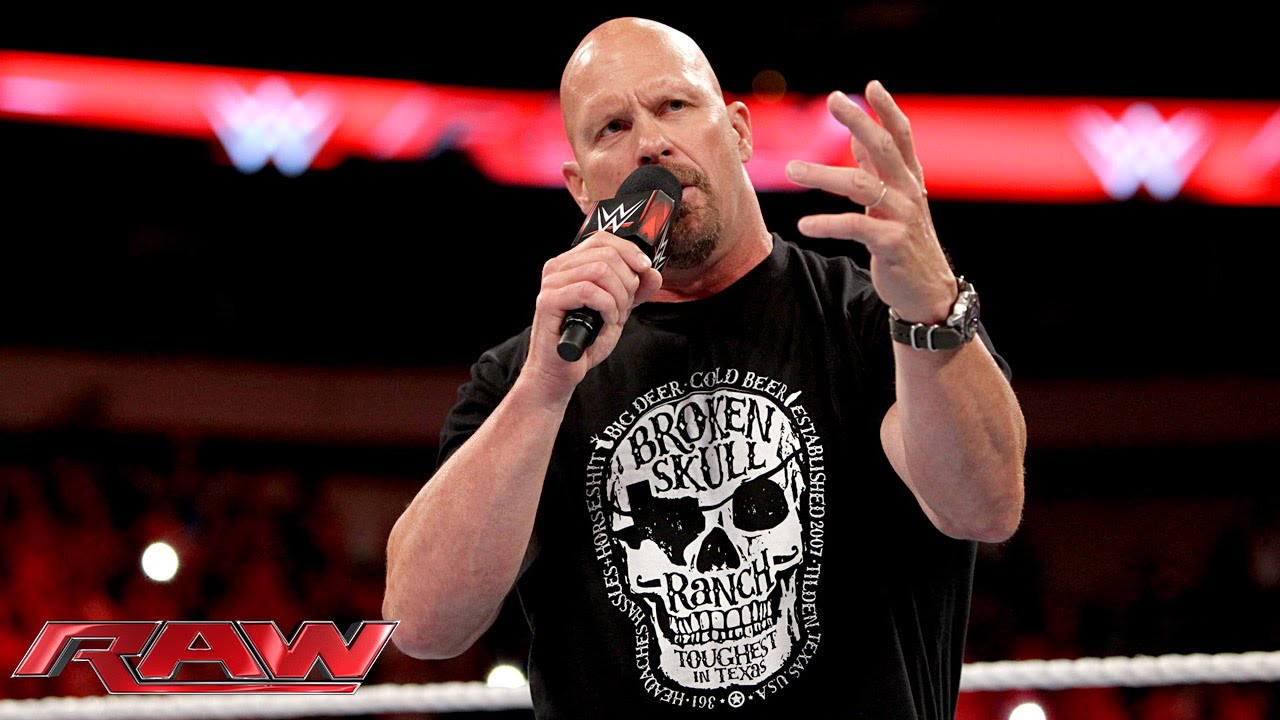 On “Stone Cold” Steve Austin Day (3/16), A&E is giving fans an extended sneak peek of the upcoming 2-hour special “Biography: ‘Stone Cold’ Steve Austin.” Born out of the “Austin 3 16” catchphrase, the day marks the wild success of one of the most iconic WWE Legends of all-time. In this sneak peek, Austin talks about his road to creating and crafting the Stone Cold persona as well as some of the additional names he was given in his early WWE career but turned down. Premiering Sunday, April 18 at 8pm ET/PT on A&E, the two-hour biography provides an intimate look at the stories behind the Legend and is part of a 10-week programming partnership between A&E and WWE. #WWEonAE​ Subscribe for more A&E shows: http://aetv.us/subscribe-ae