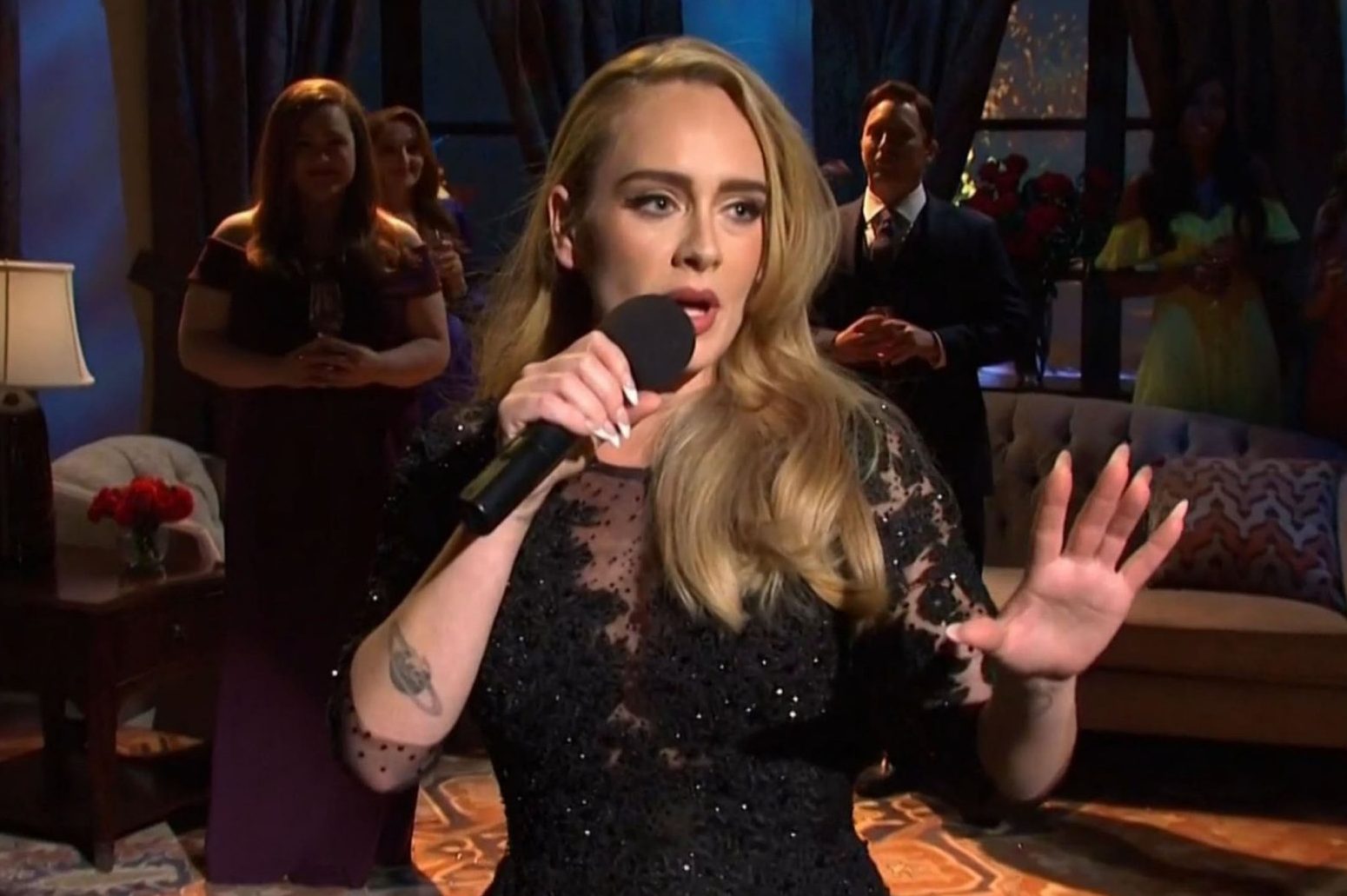 Ryan Seacrest is reporting that Netflix has approached Adele to do a Netflix special.

The Sun has also reported that Netflix wants to do a special around Adele’s performance at BST Hyde Park show in 2022. The special would show Adele getting ready for the show as well as performances.

“Adele is the most in-demand woman of the moment and Netflix thinks it could create something really special with her,” a source familiar with the matter told The Sun.

“Her team have been app­r­oached about a possible multi-million-pound film that would chart her comeback and huge BST shows next July. At the moment any plans for a world tour are on ice because of COVID and this film could bring Adele live closer to fans who weren’t able to get tickets.”

The rumor of Adele working with Netflix comes after the singer did an amazing special with Viacom for CBS and Paramount+.

“Adele’s time away has done wonders for her, in many ways. Yes, she looks amazing, but that isn’t just on the outside: From everything Adele shared with Oprah Winfrey, who was tasked with conducting a candid interview with her (segments of which were aired in between songs), Adele has gone through major growth. It was great hearing this from her, and it was great hearing Adele sing,” TV critic Lily Moayeri wrote about Adele One Night Only.

Fans love Adele and her stories. A Netflix special would do wonders for the streaming giant.