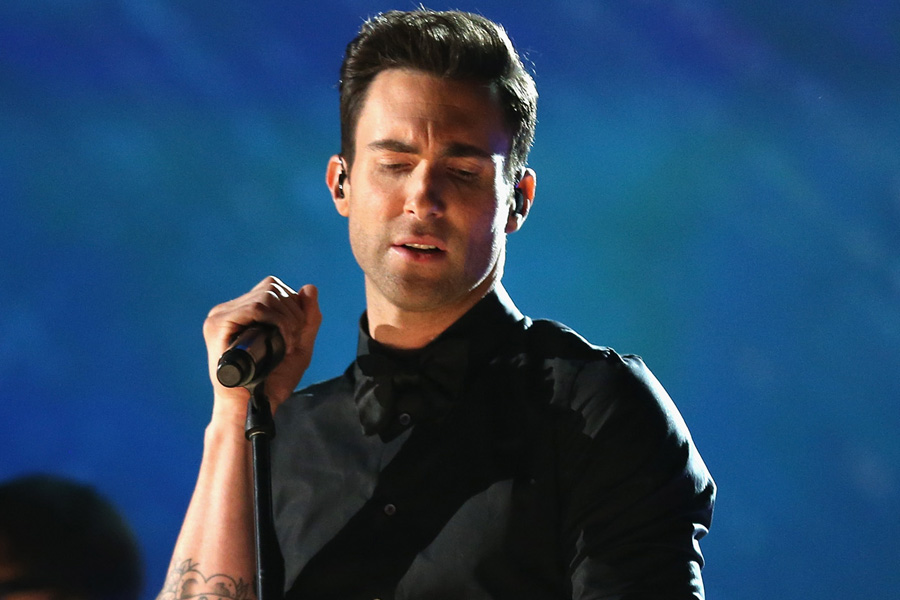 It looks like the ever so busy, sexy and talented Adam Levine will be producing a new television show.

The Maroon 5 frontman’s is creating a new comedy based on his life along with longtime friend Gene Hong, whose credits include writing for NBC’s Community.

Hong will write the pilot and executive produce with Levine, along with Levine’s childhood friend and longtime manager-producing partner, Jordan Feldstein.