Adam Levine to perform at the Oscars 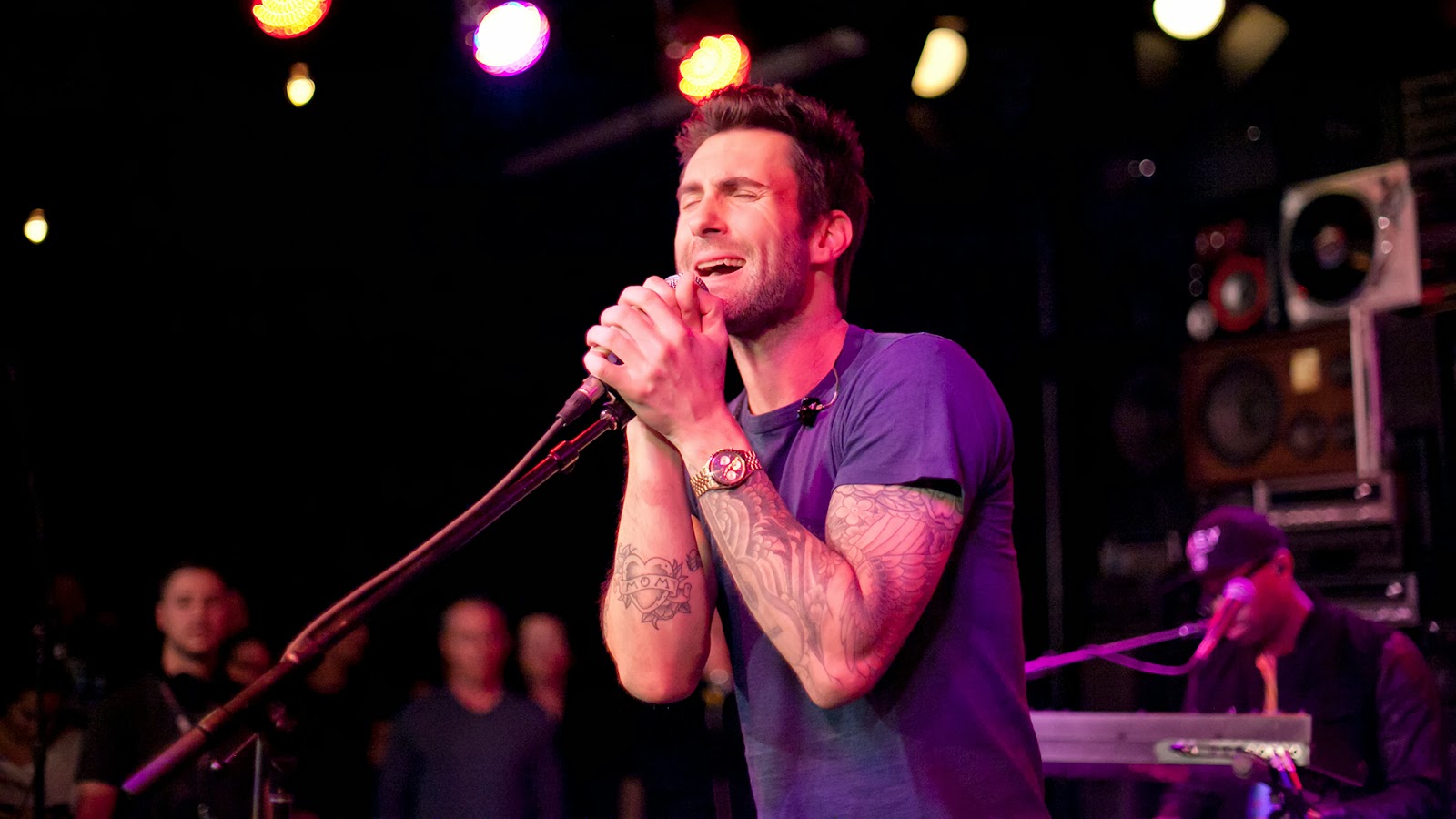 “Adam Levine is an exceptional and dynamic artist. We’re thrilled to have him make his Oscars stage debut this year,” said Zadan and Meron.

The Oscars air on February 22nd and is hosted by Neil Patrick Harris.