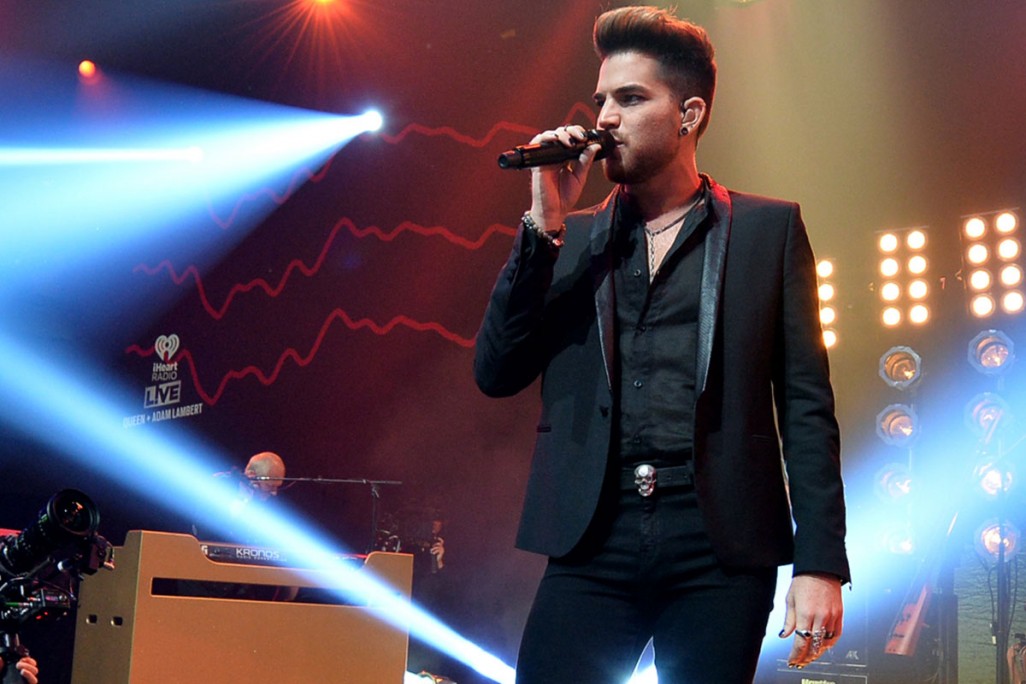 The new Queen frontman, Adam Lambert has announced that he is working on a new solo album. Last year, Lambert left RCA Records to join Warner Brothers and has now recruited the help of the producers of Taylor Swift’s record, 1989 Max Martin and Johan Shellback.

“I cannot [reveal any collaborators], but I can say the first single will be out in April,” he said, and went on to tease the project’s theme. “I think people are going to be really surprised. The album feels like a new era for me — emotionally, lyrically, sonically. It feels fresh, it feels new. It’s still me. It’s still stuff that fans know and love but it’s a new chapter 100 percent.”