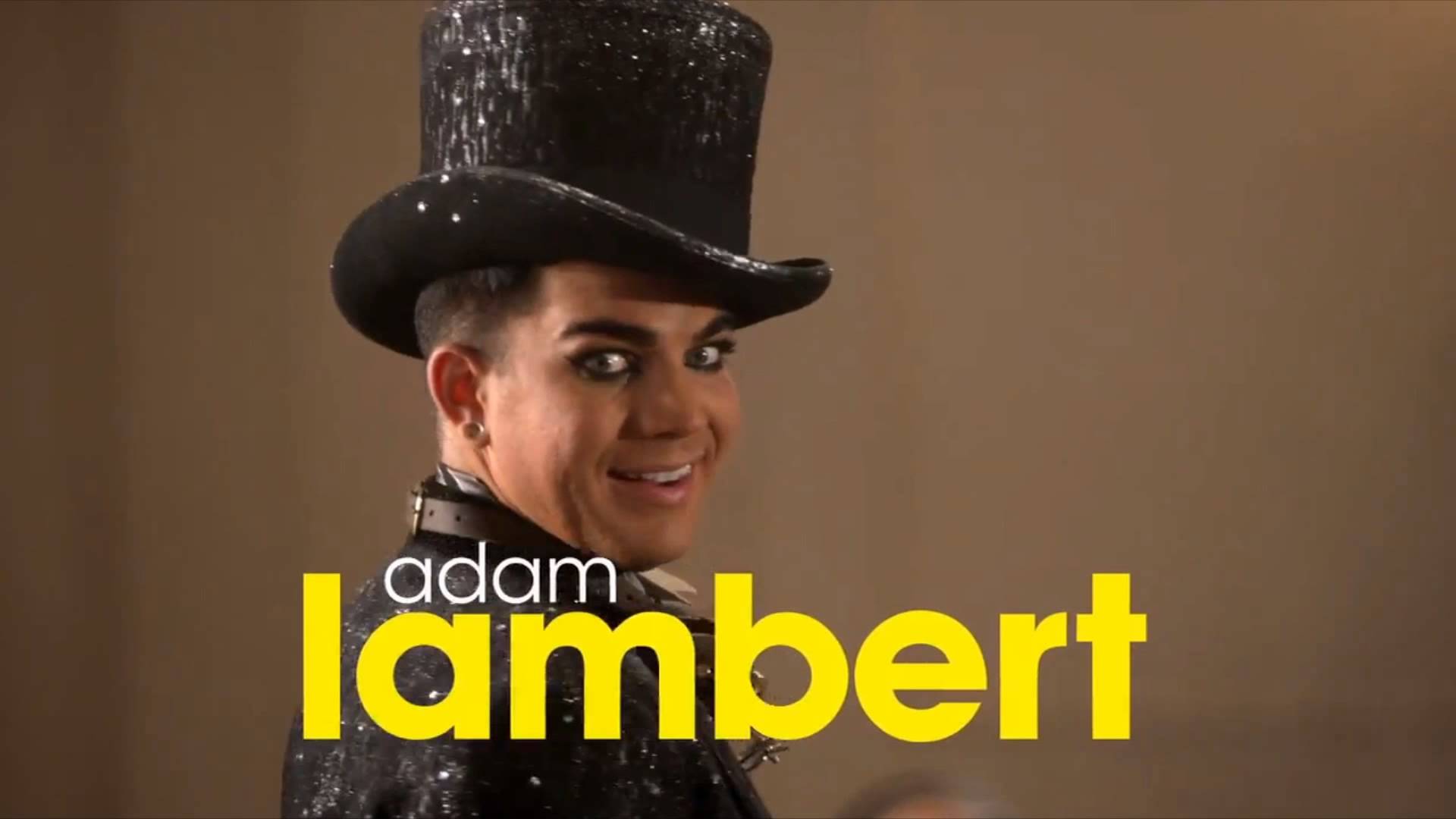 Glee fans and Glamberts can now live in perfect harmony.

American Idol alum, Adam Lambert, will be joining the cast of Glee for its fifth season and the show could not be more excited. Creator of Glee, Ryan Murphy, tweeted the news that the singer will officially be joining the kids of McKinely High School for what will be an amazing season. –

Ironically, Adam had once expressed to Hollywood Reporter that he thought Glee was “so cute” and hoped that one day he could make an appearance on the popular series.

Adam will be taking the place of cast members, Heather Morris, Amber Riley, Mark Salling, and Harry Shum, Jr., who all will not be returning as series regulars.