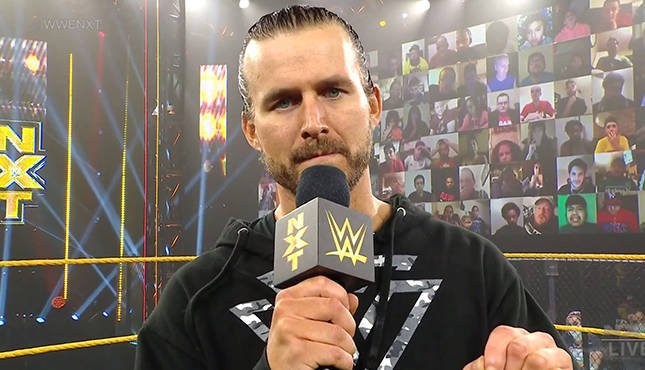 PWinsider is reporting that WWE star Adam Cole is officially done with WWE.

Cole and WWE had been negotiating on a new deal for the past month or so with the two sides unable to come to terms on a contract. According to PWInsider, WWE issued an internal memo to their staff saying that Cole is done with the company.

WWE had considered Cole done with the company as of August 24. Cole does not have a no-compete clause as his contract has expired. Speculation is that Cole will end up in All Elite Wrestling in the near future.