Aaliyah’s music will finally be available on streaming platforms, 20 years after her death 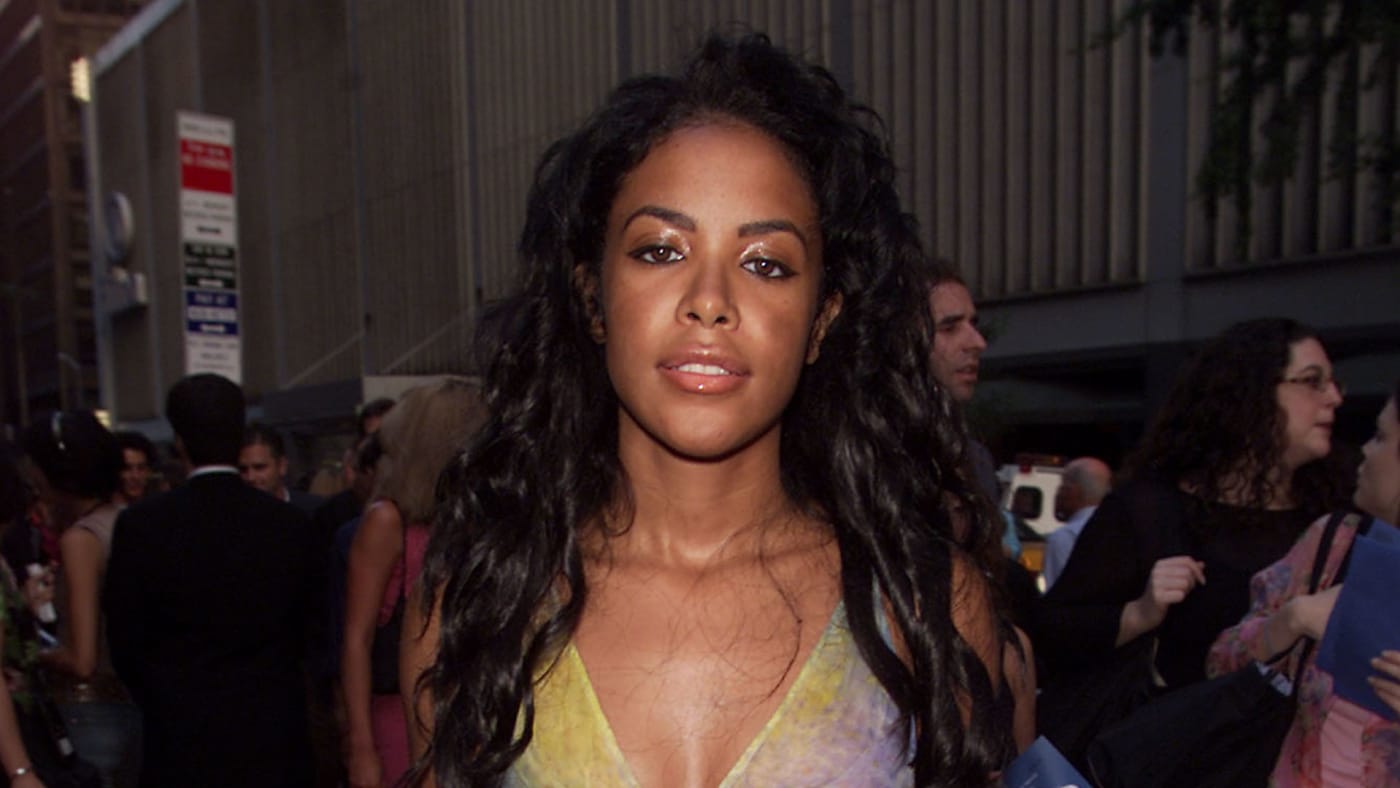 Almost 20 years after her death, Aaliyah’s music is finally going to be available on streaming platforms.

The New York Post is reporting that the singer’s label is finally going to be releasing her music on different streaming apps. The hold up has been her record label, Blackground Records, has owned her masters and has been battling her estate for years.

The only music that has been available is her 1994 Age Ain’t Nothing But A Number has been on streaming platforms. Starting on August 20th, her sophomore album One In A Million, will begin to stream.

After that, the rest of her music will be released as the months go.