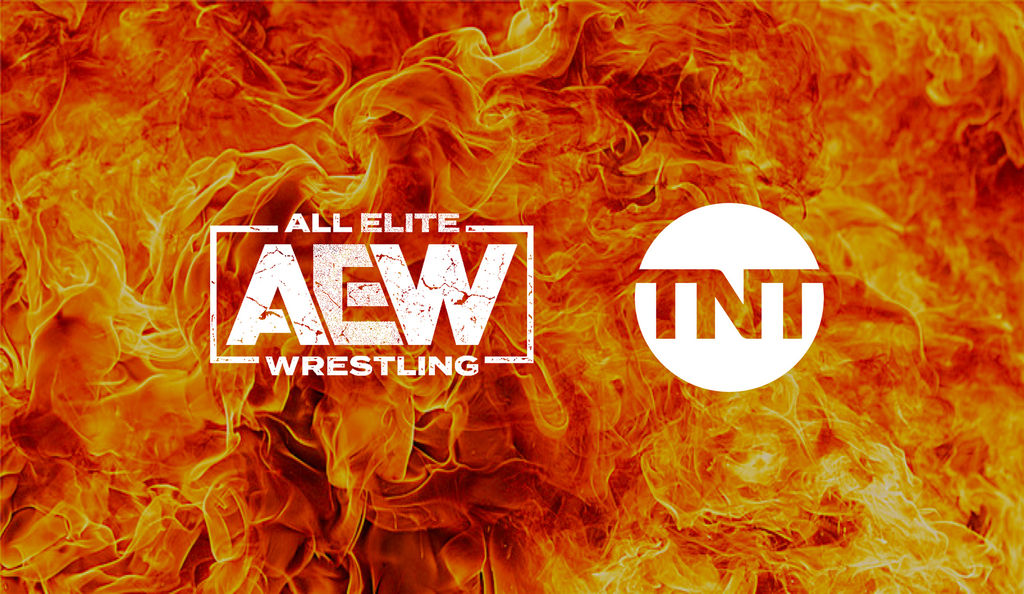 Early this morning (on the west coast), I was bombarded with emails from WarnerMedia and my contacts over at AEW. The two parties formally announced their TV partnership beginning this fall.

The TLDR for this deal is simple: TNT is going to give AEW a platform, it’s up to AEW to perform. But I have a warning for TNT and AEW.

My message to AEW and TNT: Be patient. Take your time. Don’t rush growth.

My concern with AEW getting such a massive TV platform right off the bat is that TNT is going to be rushing to get a million or more viewers. Spike TV cancelled Impact Wrestling once the promotion was consistently getting less than a million viewers every week. I don’t think that AEW will be able to bring in a million viewers off the bat.

I am optimistic that they will get there eventually, but let’s look at some numbers.

On average, Cody Rhode’s Youtube series, Road To Double Or Nothing gets about 300k or less viewers. The Young Bucks’ Being The Elite series gets less than 200K viewers on average.

If TNT is going to throw AEW on primetime, they are going to want results. I hope that both TNT and Tony Khan can take a step back and say, “hey, lets give this 18 months before we start to panic”.

I would be okay with AEW getting 300k weekly viewers and grow. I really thing that the AEW crew needs to think “one fan at a time” rather than trying to go from 0 to a million.

According to Mania 411, TNT will be paying the production costs for AEW, but not paying a “rights fee”. This should be a good move as it will motivate AEW to put on a good product.