A George Michael documentary is coming this summer 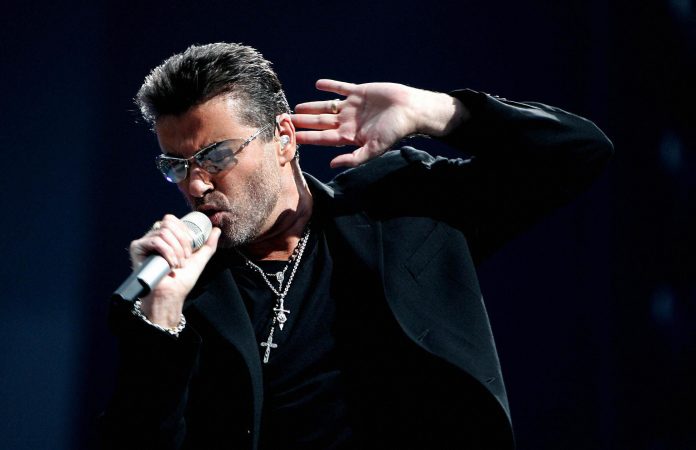 The late WHAM! singer George Michael made a documentary prior to his death, Yahoo News reports.

The new documentary called George Michael Freedom Uncut will be premiering in theaters this summer. According to the report, Michael himself narrates the documentary. The film is is slated to be released on June 22.

According to Yahoo, Michael was “heavily involved and dedicated” in the production of George Michael Freedom Uncut, making it “an incredibly special posthumous release and a poignant and moving tribute to his legacy.”

“The film is George’s final work,” Michael’s friend David Austin, who co-directed the film, said in a statement. “Narrated by George himself, it is the complete story.”

Will you be watching the new film?