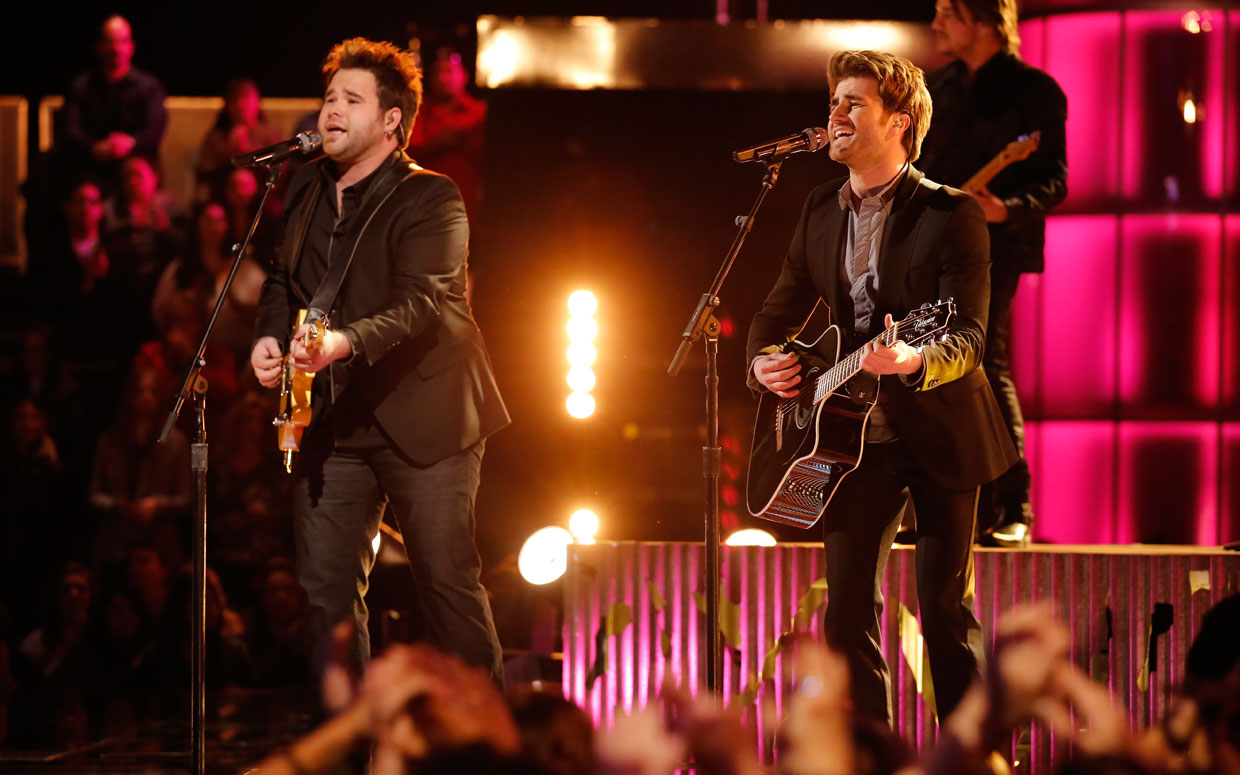 During season 4 of the Voice, The Swon Brothers stole the hearts of America. They became the team to beat with Blake Shelton and unfortunately got sent home during Top 4. Well, they went from covering songs to performing their own in their debut self-titled album! Here are 7 thoughts on their debut album.

My closing thought on this album is that you need to buy it. They bring a new flavor to country and you will be singing and dancing and crying along. This is an album that you don’t want to keep out of your life. GET IT NOW!!!