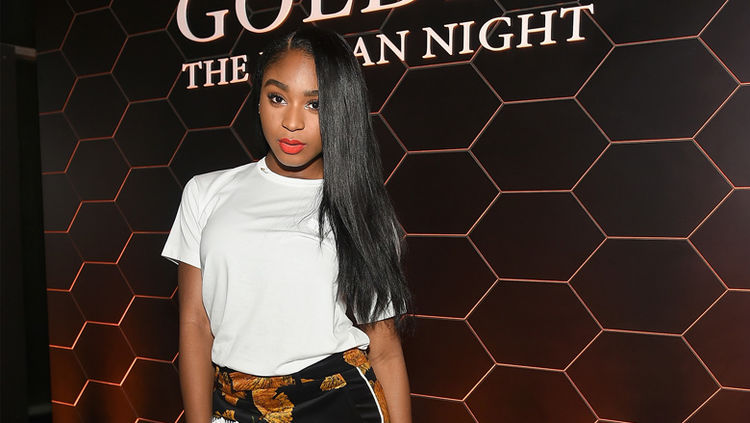 Last year, Camila Cabello left 5th Harmony and launched an incredibly successful solo run. Her music has hit the top of the charts and Havana is one of the top playing songs on the radio. Since Cabello split from the group, rumors have been surfacing that other 5th Harmony members might be seeking their own solo career.

“Normani is an incredibly special artist and I am excited to work with her,” Silverstein said in a statement to Billboard. For her part, Kordei, 21, added, “I found a great partner in Brandon and S10. We are going to make magic together.”

Are you excited for Normani’s solo career?