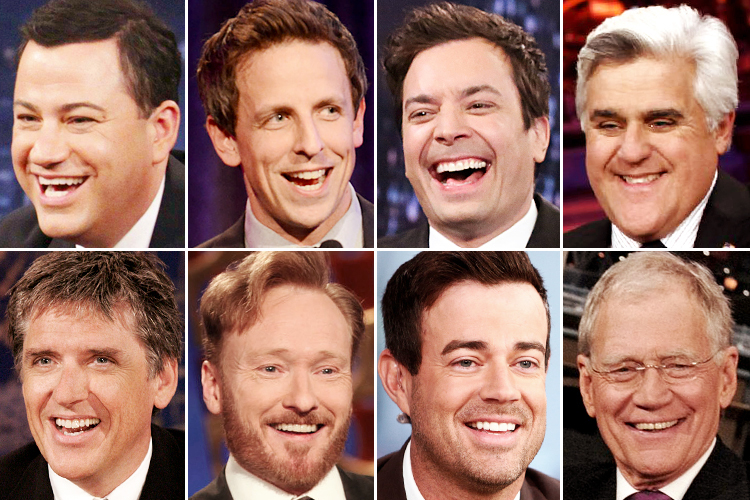 The King of Late Night, Jay Leno has finally stepped down form NBC’s Tonight Show! Part of me is so excited about the fact that Leno is no longer going to be on my TV for the forseeable future and Jimmy Fallon will be on earlier; the other side of me is in owe of the fact that the old of TV is starting to retire.

You look at the Late Night land scape, and the only changes needed at this point is for David Letterman to step down and Craig Ferguson to take over the 12:35 spot over at CBS.

Here is my 5 Take on what Jay Leno stepping down means.

Either way, thank you Jay!