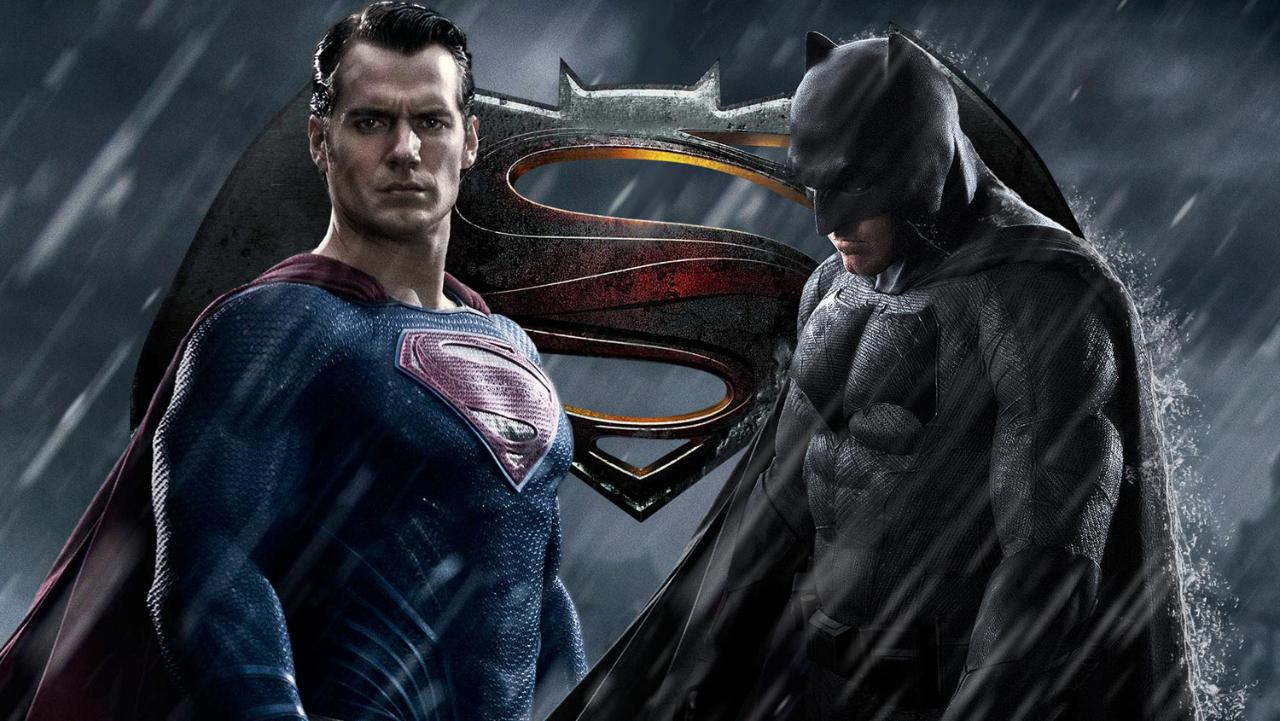 2015 brought a lot of box office hits, and after taking a look at 2016, I don’t think that the new year will disappoint. In order by release date, I’ve listed 16 movies, along with their trailers, that are to come in 2016.

Alice Through the Looking Glass – May 27

I would like to add that I am exceptionally excited for: Ride Along 2, Dirty Grandpa, Deadpool, Divergent Series, Captain America, TMNT 2, Now You See Me 2, Central Intelligence, and Finding Dory, so catch me trying to see those movies when they come out!