The age of slavery across the world, intrinsic to the social history of the United States, is a murky and unpleasant period that is somewhat glossed over in mainstream culture with the intention of hiding what actually happened outside of the occasional ‘inspirational’ story that reaches film or television. In the past, only documentaries have really sought to illustrate the real gravity of events passed, in particular the brutal hardships visited on an enslaved people. The most chilling part of the account of Solomon Northup is that a story such as his was not uncommon. Slaves were not just taken and sold out of other lands but insidiously abducted from families; people tricked and stolen from freed lives and sold into service as slaves. Northup was just a man, tricked into believing he was entering the life of a performer and musician, only to enter a brutal, illegal servitude.

In a sense, handing this story to a Director like Steve McQueen makes sense; his film work consists of disturbing and dark stories and his style is effective in presenting a realistic and ‘solid’ situation environment for the portrayal. His last film, Shame, is an excellent example of this, demonstrating an environment that would usually never be addressed vividly and using that to present an uncomfortable and unsettling experience for all the right reasons. This style really shines through 12 Years a Slave, with more than one scene living long in the memory as the world goes on around the viewer.

McQueen’s direction and John Ridley’s screenplay project a deep sense of hopelessness for Northup, not because the events of the film are a new experience for the viewer, but rather because it demonstrates just how much of society, then as now, is constructed around deceptions, however less obvious, of this nature. This serves makes the film even more blood curdling overall; the fate of Solomon is just one account in a much wider scope of 1800s American society, portrayed through the whole cast of characters.

Chiwetel Ejiofor is receiving a large amount of awards buzz, and for justifiable reason. Solomon’s core motivation is not a willingness to give into the situation in which he finds himself, but rather to seek to earn the respect of his owners whilst trying to maintain the hope he can get a message out to his family who are obviously never far from his mind. He is a figure audiences can and will sympathise with; a man who will do as much as he can to survive but never forgets that his goal is to eventually leave the torturous space he is in.

Michael Fassbender as Edwin Epps is a revelation as a totally unlikeable and, at times, downright evil character without becoming a surreal racist stereotype. His performance is craftred around the idea of domination by fear along with a manipulative sensitivity that he uses to dupe Patsey (played tremendously by newcomer Lupita Nyong’o, who has earned a deserved BAFTA Rising Star nomination)  into having a surreal affair as long as she keeps working hard for him as her master. This story arc is not as fully realised as it might have been, but the conclusion to this part of the story gives wat to one of the most chilling and disturbing scenes that McQueen has made an audience sit through. The conflict in the relationships between Solomon, Edwin and Patsey carries the main crux of the film, presenting relationships driven out of fear, respect and a reinforcement of an injust power structure that serves only to make the unfolding drama even more heartbreaking.

The only real downfall is that some turns, such as Paul Dano and Paul Giamatti, are all too brief, but both make enough of a mark with performances and characters that will leave an impression along with Solomon and Edwin. The weakest performance, somewhat surprisingly, is Benedict Cumberbatch whose mid western accent is narrow and character never established enough to leave a lasting impression. He seems only to exist as a way of engineering Solomon’s first hope of survival and escape.

It is worth stating that many viewers will be unprepared for just how shocking and brutal parts of the film are. It could be argued that this feels forced and unnecessary but without this stark brutality some scenes would have made much less of an impact; their viciousness and vindictive nature add an emotional weight that might otherwise be lacking. They all have to take place to lead into the conclusion without the viewer forgetting the violent journey Northup has endured.

Put simply, 12 Years a Slave is a film of the year contender. It is ambitious in scope and executes its intentions of being an emotional and chilling portrayal of a disturbing time in American history. The acting raises the story up to a high level and gives it a vital humanity that still never never takes away from the film’s message about the impact of slavery on the social history of the United States. 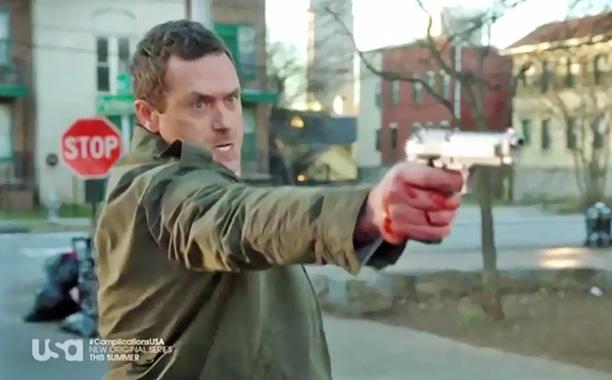 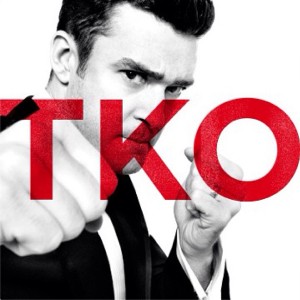